Just wanted to check in and give an update on what books I read in June and my plans for July!

First, I did take a break from my Monthly Mariana schedule. I will probably pick that back up in August. I just have so much going on and group reads that I am participating in, so my re-reads have had to take a back seat to that. I am hoping to be back to that in August with Rhythm Chord and Malykin.

June was a month of mood reading for me. It was fun to read just whatever I felt in the mood for. It prompted me to join in on some fun new book clubs. Most of "the list" went out the window for the month. Here is what ended up happening in my reading world:

I found some fun romance book tubers that are new to me and started some book clubs, the first is Smut Club lol...I thought "why not? sounds fun"

Smut club was started by Oheyitsmichae and That Tall Book Girl and the first book was: 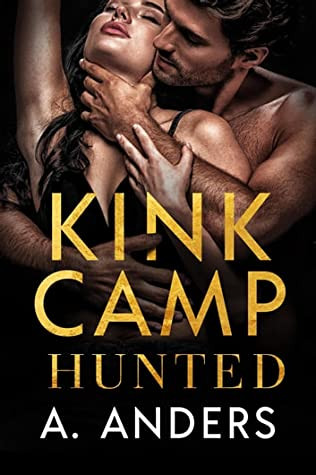 Sounds scandalous, eh not really. I guess it was ok. But not really what I thought it would be based on what was promised. For a "smut" book the smut level was actually pretty low.  I did like some of the side characters and the idea of the story was fun, it just didn't land for me. It also did the thing that is sort of a pet peeve for me in contemporary romance. Diversity box checking. I have talked about this before, but it sad to me when an author just inserts a sort of diverse idea or character just to check off that box that they included something diverse without it contributing to the story in any real way. I am all for these ideals in my reading, but it seems insulting when it feels like it's just added to check a box and it doesn't really add to the story.  I am looking forward to keep going, and the July book for Smut Club is In Flight by R.K. Lilley.

Here is the spoiler filled discussion about Kink Camp Hunted:

I also decided to read along with Michea's Out of Bounds book club too. 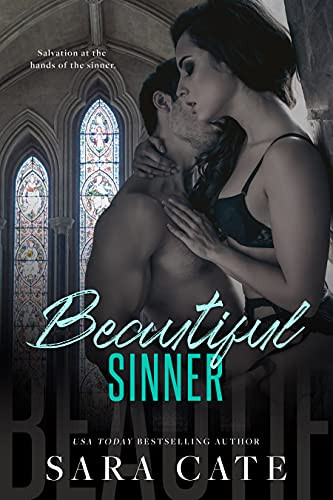 This is a forbidden romance club. So this forbidden romance was a priest romance. I have never read a priest romance before. I liked the story and really liked the characters. It was just a fun and taboo read, exactly the kind of romance fun I was looking for this month. From what I understand though it was not as taboo as most priest romances (according to the ladies in the discussion) Seemed pretty scandalous to me though! I'm having fun getting out of my comfort zone a little with these books. July is Cruel Black Hearts by Candace Wondrack. 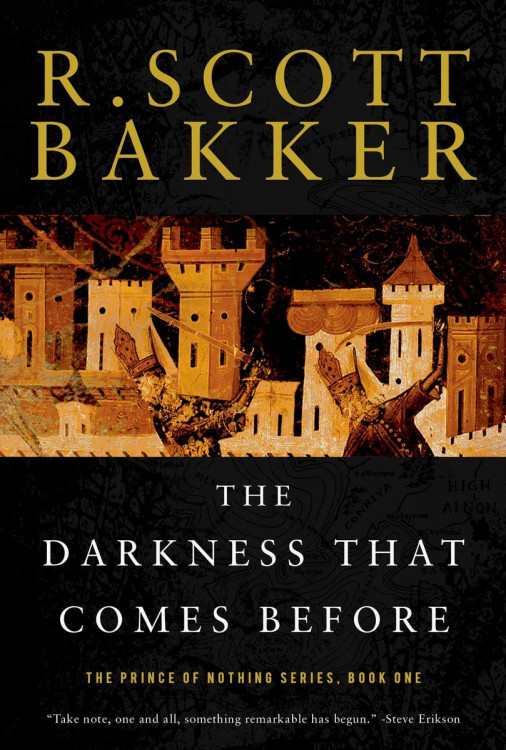 This was heavy and dark. The writing, the world building, political intrigue, and moral grayness of characters, whoa! Very complex with a lot going on. I think I may have missed some things.  @Steve has a great non spoiler video on his channel and I found that Slowly Red has a good spoiler filled review on his channel. Both really helped me to understand some of the complexities in this world. They both really have a good way of getting me excited for the next one. Link for both of those below: 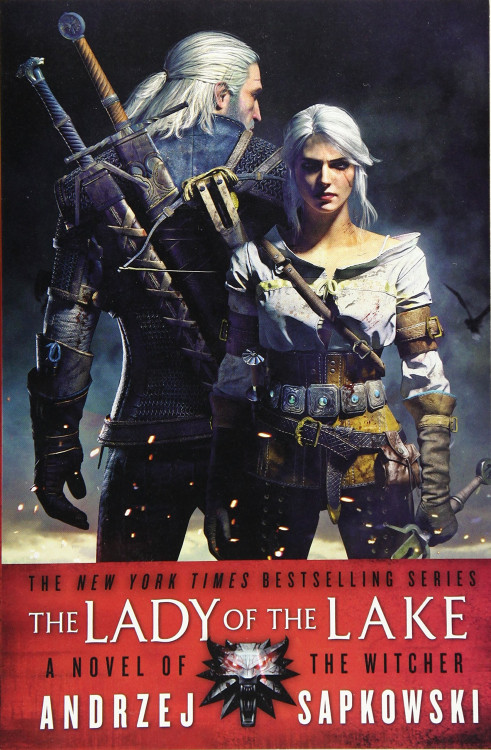 This was not my favorite Witcher book. I spent a lot of time confused in this one. I did have to go to my son and ask for explanations about what was happening. A lot of it could have just been the head space I was in when I read it. It was during a time of the month that I was pretty distracted with life things. But I do always enjoy the discussion that I get to have with my son and the passion he has as he explains the story,  he just loves these stories so much. 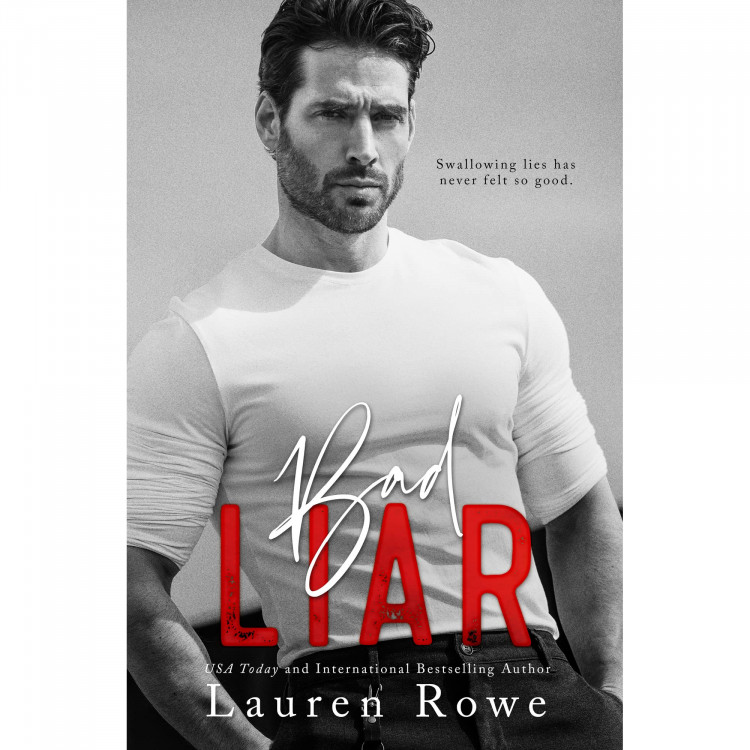 I usually really love a Lauren Rowe book. I can usually count on her for some funny romantic comedy. This is the first in a trilogy. The main character is Reed Rivers, who in previous books is kind of known as a jerk, not the fun loving funny hero that I have read in previous Lauren Rowe books, (the Morgan brothers are hilarious). I will continue with the series, not much happened in this book one, just a lot of set up. 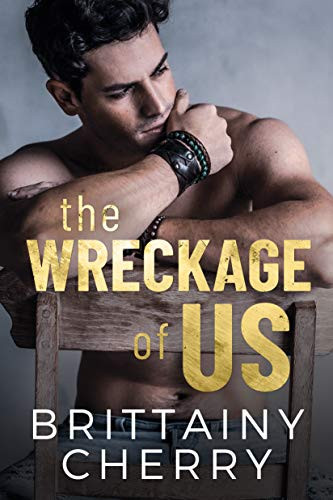 This book moved a little slow for me. Usually I find that Brittany C. Cherry writes a heartbreaking love story with struggle and loss. When I read her Elements series I cried...A LOT. This was good and a fun read. Just not the emotional ride that I come to expect from her. 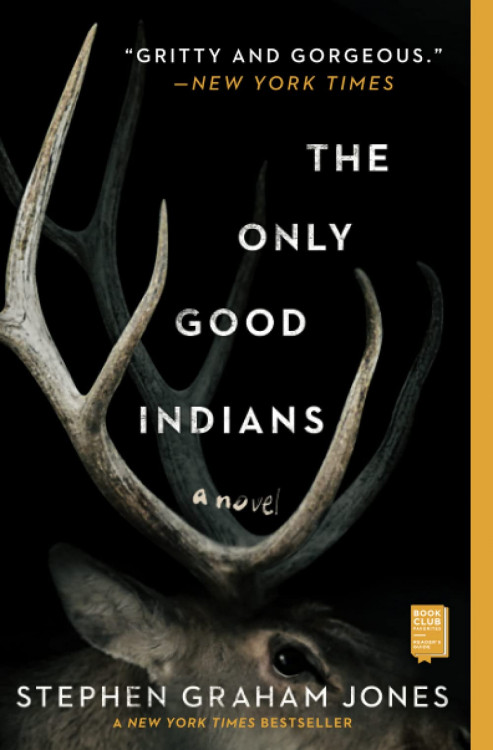 This was a fun, quick, horror read. It wasn't as scary as I expected. I really feel like Daniel Barnett has ruined me for other horror sometimes. His books got in my head so much that I measure most horror against them. But I  did find The Only Good Indians to be a fascinating story with some weirdness that I really liked. There were some scenes that I found to be a little long winded, going on way too long. Only my second SGJ books, but I am looking forward to reading more of his books. 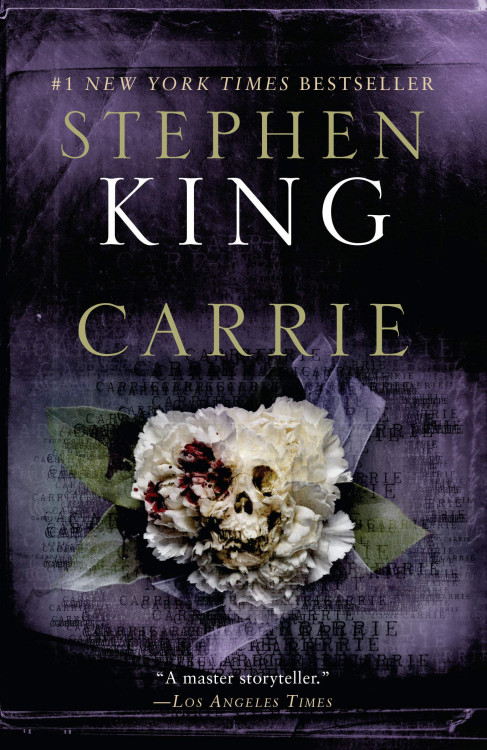 I ended my month with Carrie. I have decided to go back and read Stephen Kings works in publication order. This was first on my list. It was so good. I did an immersion thing with the audiobook, narrated by Sissy Spacek! I watched the movie years ago, but have never read the book, so listening to her read the audiobook added an extra level of creepy for me. It was such a fun read.

I know we are already into July, my plans for July....

The Indie Accords Read-a-Thon! I have joined The Dark Knights team. I don't really have a TBR for this, But I do have a list of indie books that is quite large that I just plan to pull from throughout the month and hopefully fulfill some of the prompts for the read-a-thon. I will also try to make a blog post to review the books I am reading for indie accords in July. 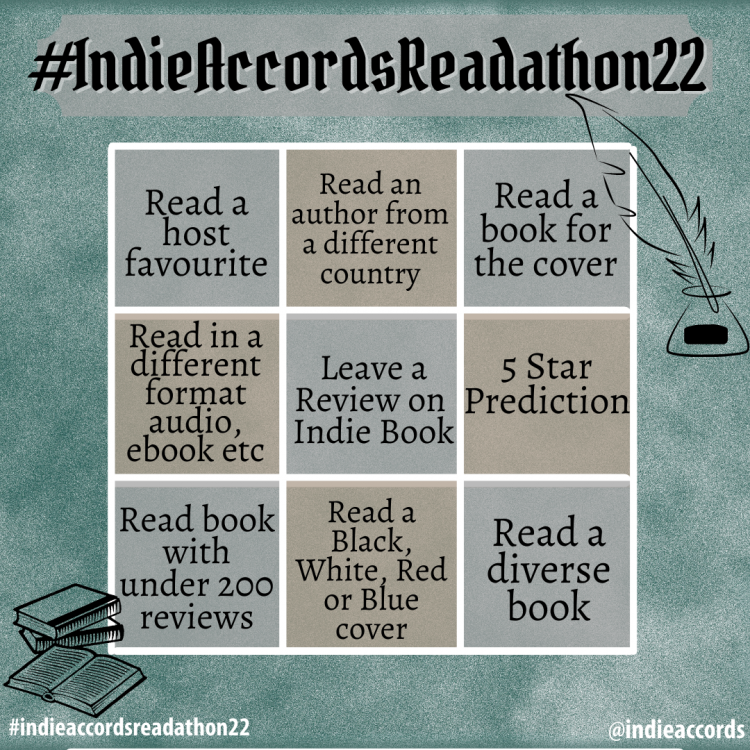 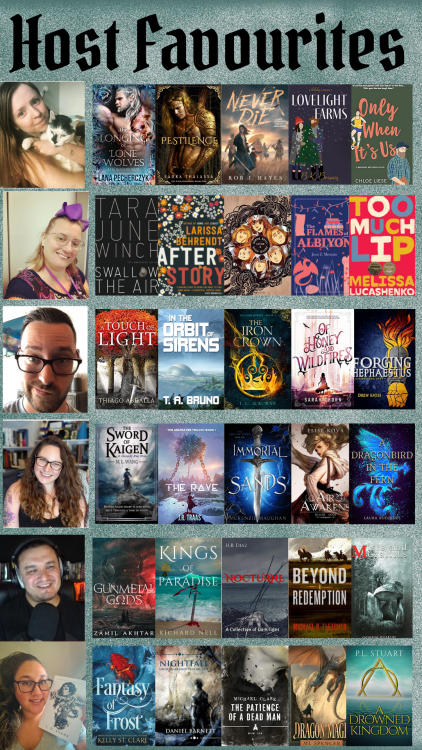 It's going to be a fun month!! What are you all reading?! Have you read any of these books? What Indie books have you read that you love? I am always open for suggestions!

There are no comments to display.